TBA-3D is a 3D test bed for A-SMGCS (Advanced Surface Movement Guidance and Control System) which provides a facility for real-time simulation and analysis of an airport environment and operations. It provides a platform to experiment with new airport layouts and operational procedures to ensure safety and efficiency. To assist with air traffic management, it can be used as a simulator to evaluate the effects of changes, emergencies and adverse conditions on airport capacity and operations. It can also be used as a tool to analyze the impact and compatibility of new buildings within the airport environment.

TBA3D is specifically designed to ensure maximum flexibility for those users that require extensive simulation functionalities and provides an integrated and modular environment which is easily adaptable to any aeronautical environment in the world. TBA3D’s air traffic controller and pseudo pilot stations can be further integrated with multiple instances of IDS AirNav Advanced Aircraft Cockpit Simulator (AACS) as well as the FPDAM flight procedure design tool via ARINC 424, to model air traffic scenarios and to configure exercises. As TBA3D is designed to be used for experimentation and not for training, it does not require any certification. This means that TBA3D can be very flexible and allows the layout and information available to each seat to be configured for different exercises and scenarios.

TBA-3D is composed of the following:

These can be deployed in the following possible configurations:

TBA3D has been key to the execution of the Remote Tower real time simulation for the project SESAR RACOON, which required the implementation in TBA3D of the capability to control two airports from the same location (integrating simulated camera views and sensors from the remote airport in the 3D Out Of Window and in the ATC systems of the IDS Air Nav tower and environment simulator.

More information can be found at this link: Sesar Project

TBA3D and ACS have been assets in the real time simulation for the SESAR INSURE project (demonstrating the Integration of RPAS in the controlled traffic). The simulation platform, fully integrating and making interoperable all IDS Air Nav simulation assets for this purpose, included TBA3D (with Tower and Ground position controlling capabilities), RPAS simulators and ACS to perform a realistic validation of the management of RPAS missions in the airspace of Brno Airport (Czech Republic). The SESAR INSuRE project led by IDS Air Nav in partnership with ANS CR (Air Navigation Services of Czech Republic) and SD (Sistemi Dinamici) was successfully completed in 2015 and is one of the 9 demonstration projects on RPAS integration co-founded by SESAR JU in the 2013-2015 timeframe.

More information can be found at this link: Insure Project 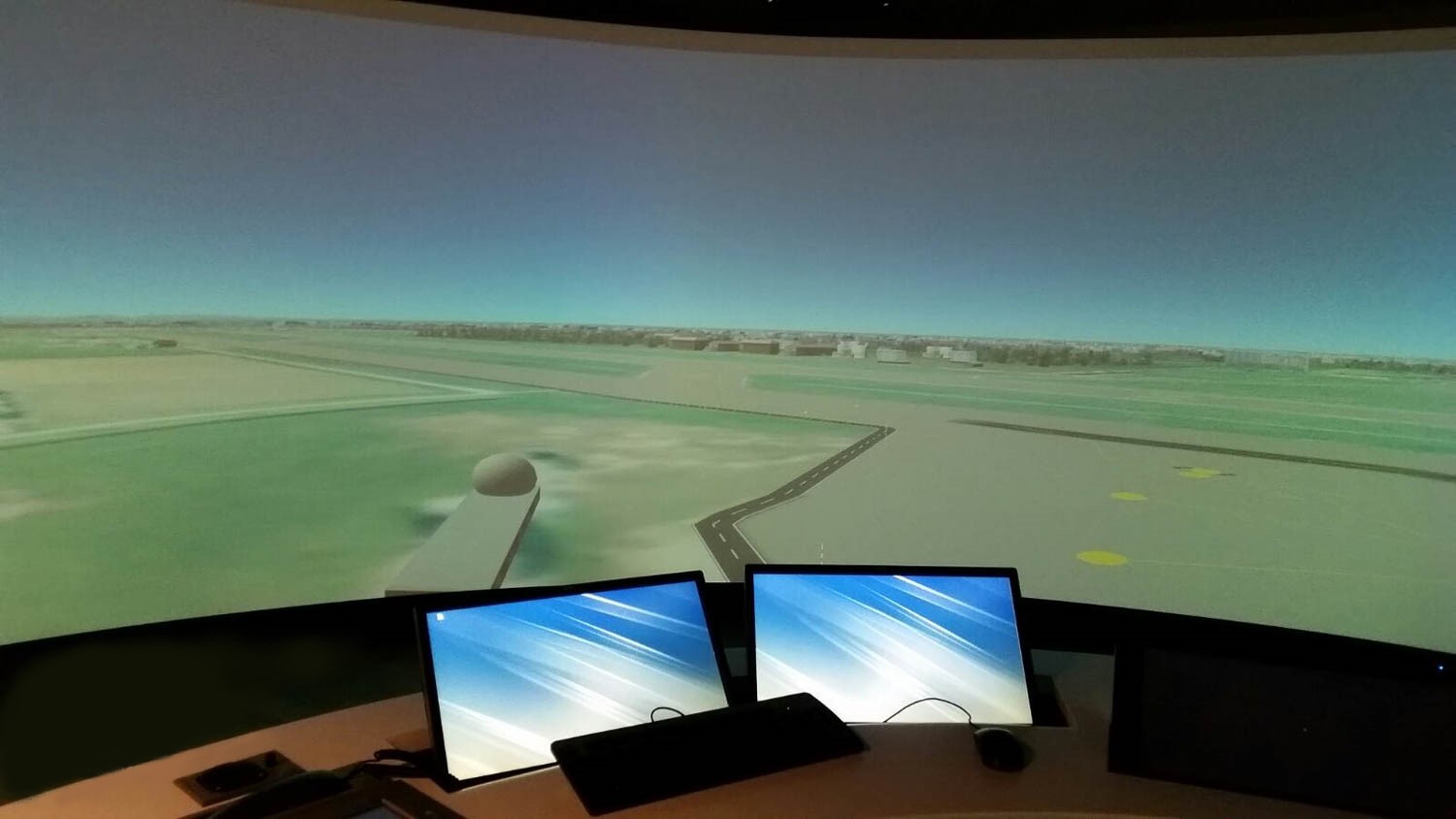 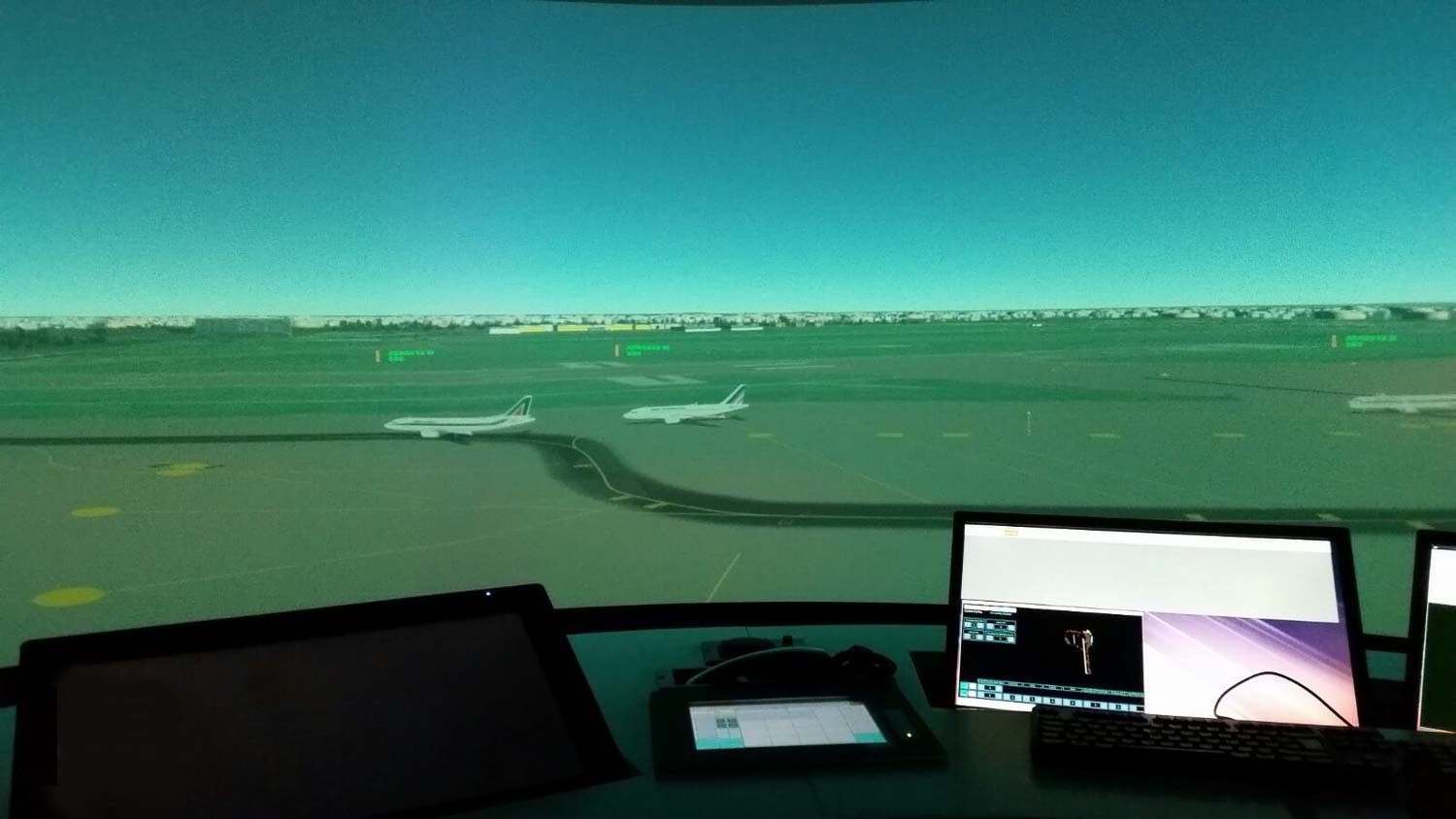 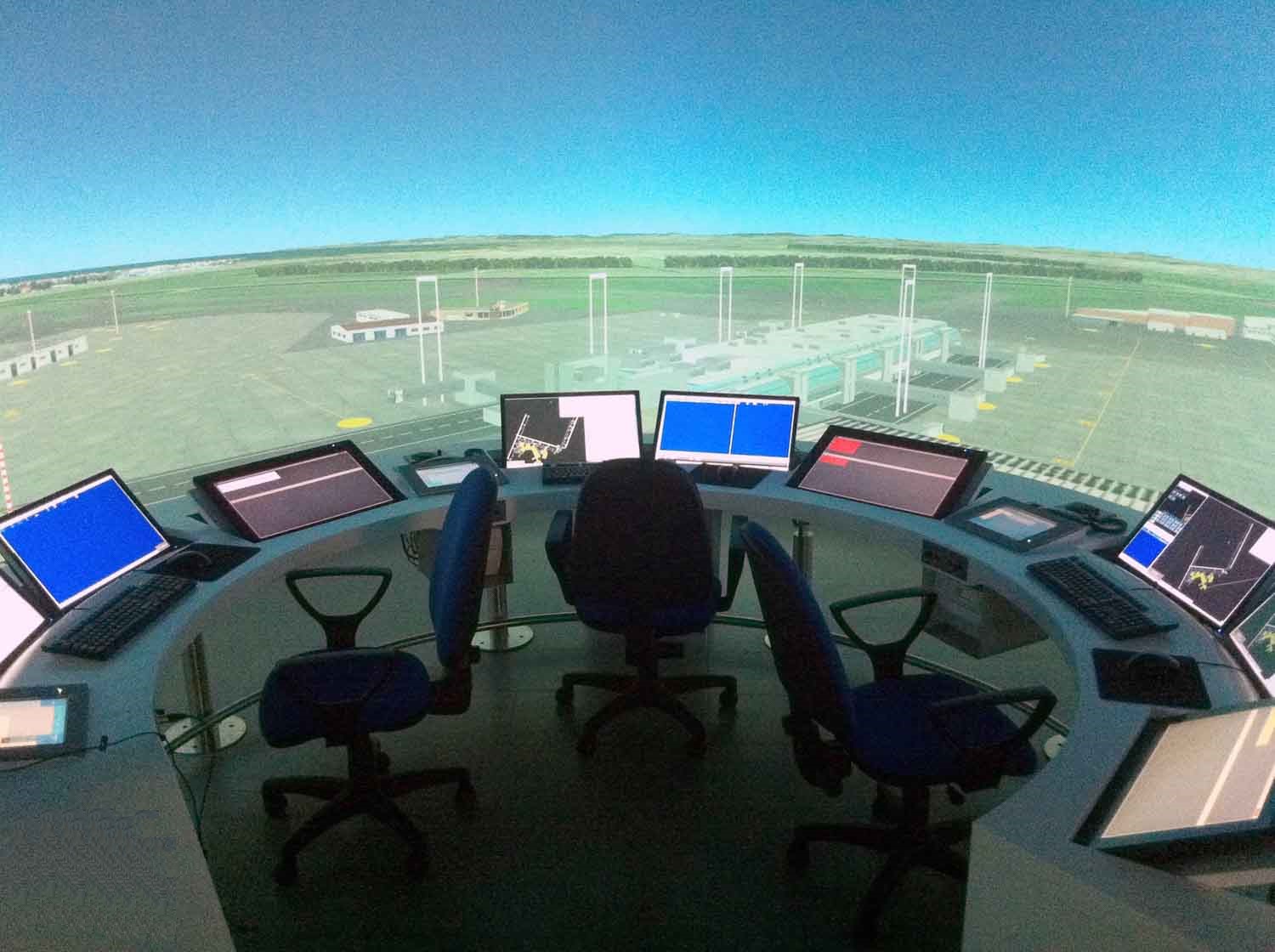